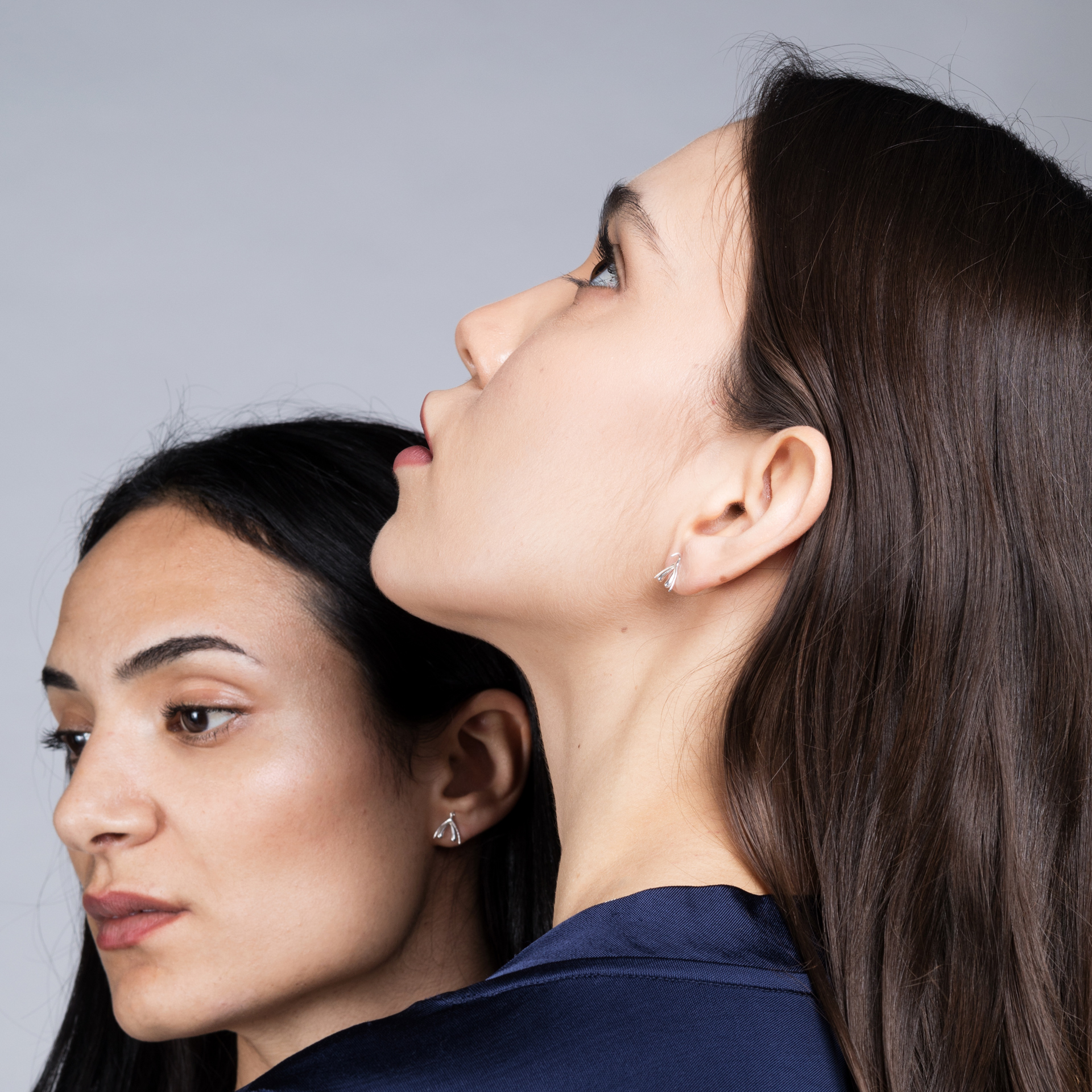 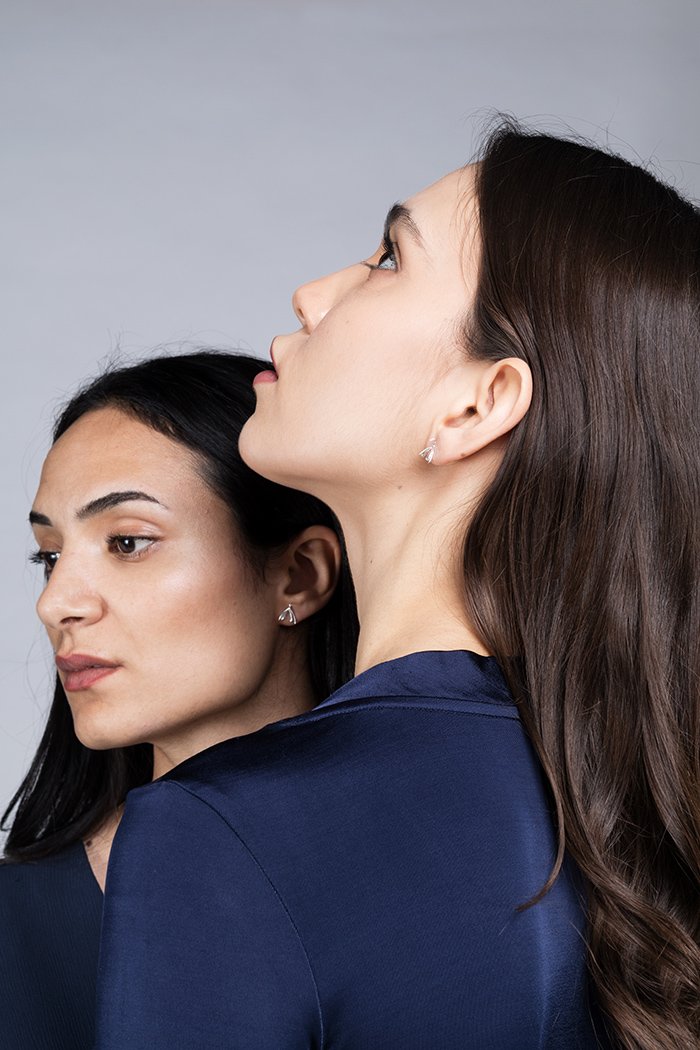 Hidden, found, forgotten and removed from girls and women for thousands of years, the clitoris has been taboo in our collective conscience for far too long. We want to change that.

Each Clit Co piece is an objet d´art that is not only beautiful to look at and wear, but also a powerful emblem to promote sexual equality and pleasure for everyone. Designed in our Swedish atelier, we hope each piece can become beloved heirlooms passed down from generation to generation, united in a shared goal for equality.

Amanda Netscher is the founder and CEO of Clit Co. She started Clit Co. because she wanted to empower women and girls by educating them on the clitoris and spread a positive atmosphere around the female genital. She holds a master’s degree in sociology from the University of Stockholm and was the vice president of the Swedish Association for Sexology. For several years she was the president of the Swedish Association for Sexuality Education in Stockholm and has long experience of working the public sector. Amanda is a well known lecturer, moderator and educator on topics ranging from sexual education in schools, trans issues to men’s violence against women. For enquiries contact Amanda on amanda@clitco.com.

She works and lives with her family in the capital of Sweden.

“The reason why I wanted to make a piece of jewelry in the shape of a clitoris is because I wanted to make something beautiful that you can wear and be proud of and at the same time to contribute and take a stand.”

Go to our shop and check out our clit jewelry.